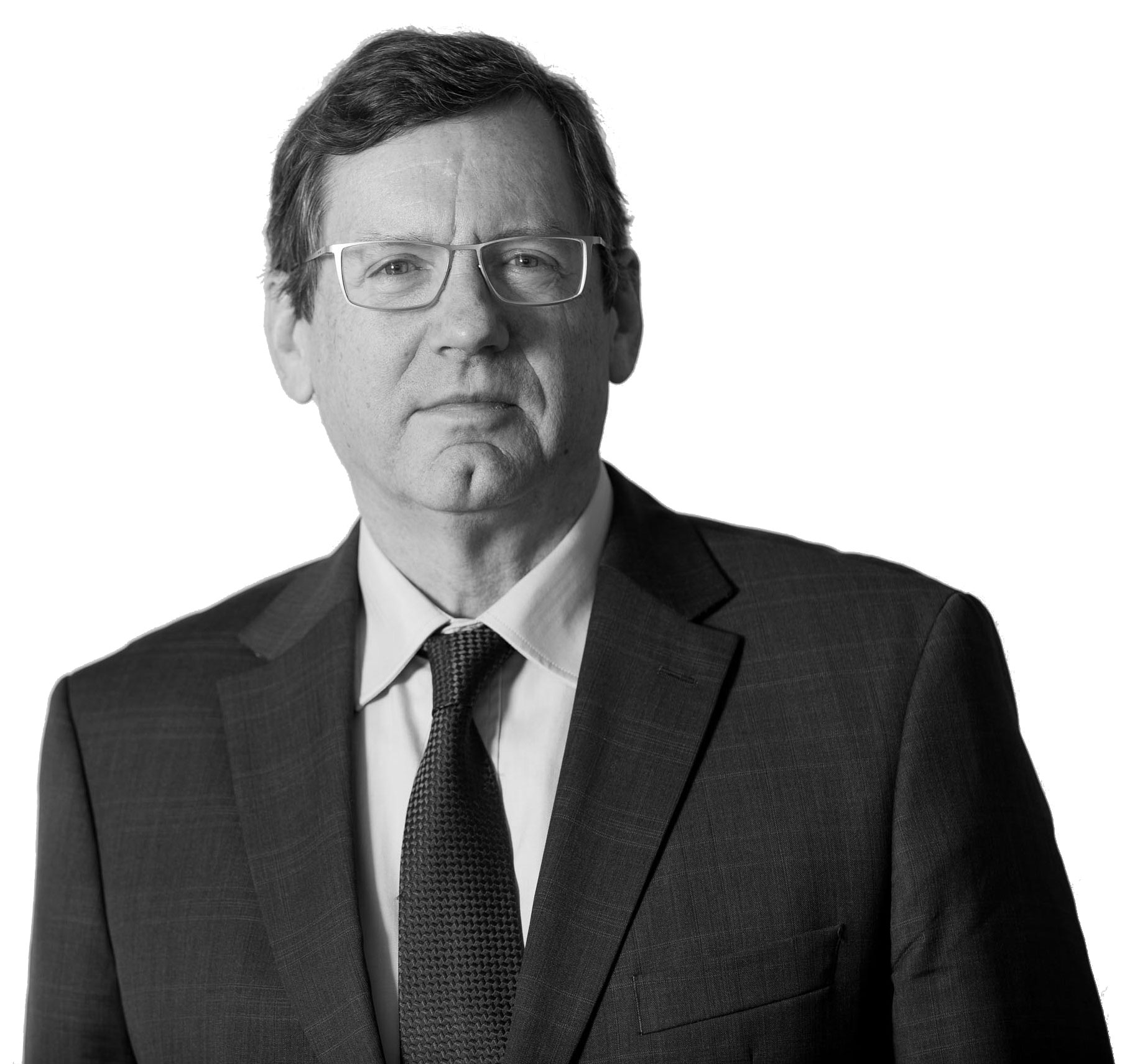 Mr. Paul Warren has a graduate degree in Mathematical Economics and is a Fellow of the Institute of Actuaries since 1988. In the first part of his career Mr. Warren worked in major insurance companies as senior insurance manager and actuary for the Prudential and Sun Alliance insurance companies. He then worked in the European Headquarters of AIG responsible for European financial reporting, product development and training European actuaries in technical and managerial skills in 10 countries. As a consultant since 1995 he has worked on a multitude of financial projects with primary focus on start-up insurance operations. He has worked with brand name consultancies such as PwC and Ernst and Young, as an independent expert and main presenter on Solvency 2 to regulatory insurance commissions in the Middle East and Europe. Mr. Warren has been actively involved in the European and Captive insurance markets for over 20 years, acting primarily as actuary and business/ risk consultant, to several companies covering a broad range of insurance risks and markets.